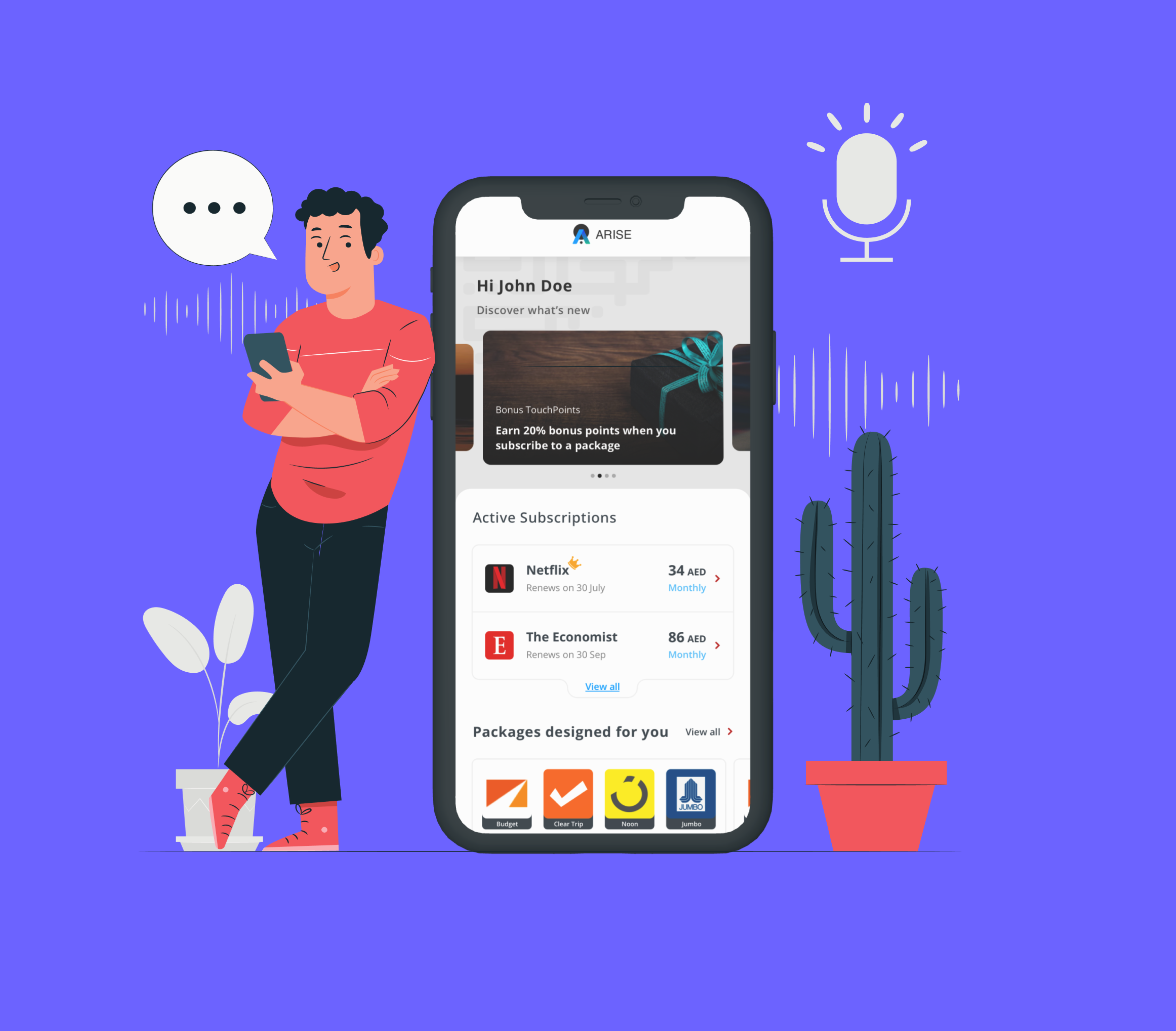 Today the word subscription is synonymous with Netflix, Spotify or Amazon prime, but the business model itself has been around since the 17th century. For decades, it was largely associated with periodicals and magazines but today, everything from entertainment to medicines has become a subscription. Technology has played a very important role in driving the transition towards a world run by subscriptions. But before we dive deep into this change in consumer behaviour let us try to understand how the subscription model works.

Historically, the subscription would give you access to a specific product or service to be used for a designated amount of time. Once the subscription has “expired”, you could simply “renew” it and continue to enjoy the product or service. However, there has been a massive shift in the core proposition of this model over the last few years. As more and more people turned to technology to satisfy their lifestyle needs, companies realised that the subscription model can be extended to “pay per product” businesses as well. Any product or service that was being used by a user on a regular basis could be turned into a subscription. Organisations like Swiggy and Uber give discounts to their users on their platforms for subscribing to their Loyalty Programs. Costco has pioneered the subscription model in the retail market competing with giants like Amazon, Walmart and Best Buy. Providing offers to “subscribers” who use the service regularly not only creates higher value for the user but also helps the business create a consistent source of revenue, independent of general purchase pattern. This change in user behaviour can be observed across borders.

Why do we use Subscriptions?

On a more global scale, research by Paysafe has found that globally, 27% say they will increase their number of subscriptions. These include users from the US , Italy , Canada and the UK .

The two primary focal points to be revealed for this shift were, Cost and Convenience. The research also suggests that nearly 50% of the population across Canada, USA, Germany, UK and Austria are managing multiple subscriptions.

Despite the optimistic growth subscription-based businesses have seen over the past years, there are a few concerns that exist among the users. About 46% of those surveyed admit to having concerns about the hassles involved when cancelling subscriptions. Others (34%) also find it difficult to keep track of their subscriptions. A third (35%) of consumers admit to overpaying for a subscription service that they have stopped using but failed to cancel.

However, where there is inefficiency, there is also opportunity. It is evident that there is a need for services that support the massive growth in the subscription industry and help users maximize the value from their subscriptions. Many banks and telecoms with foresight are providing their customers with products that not only help users manage their online subscriptions but create an ecosystem that helps foster a long lasting relationship with their customers. As users, we will sway to the path of least resistance, and with the inevitable shift towards the subscription model, it only makes sense for us to move towards products that make our lives easier.