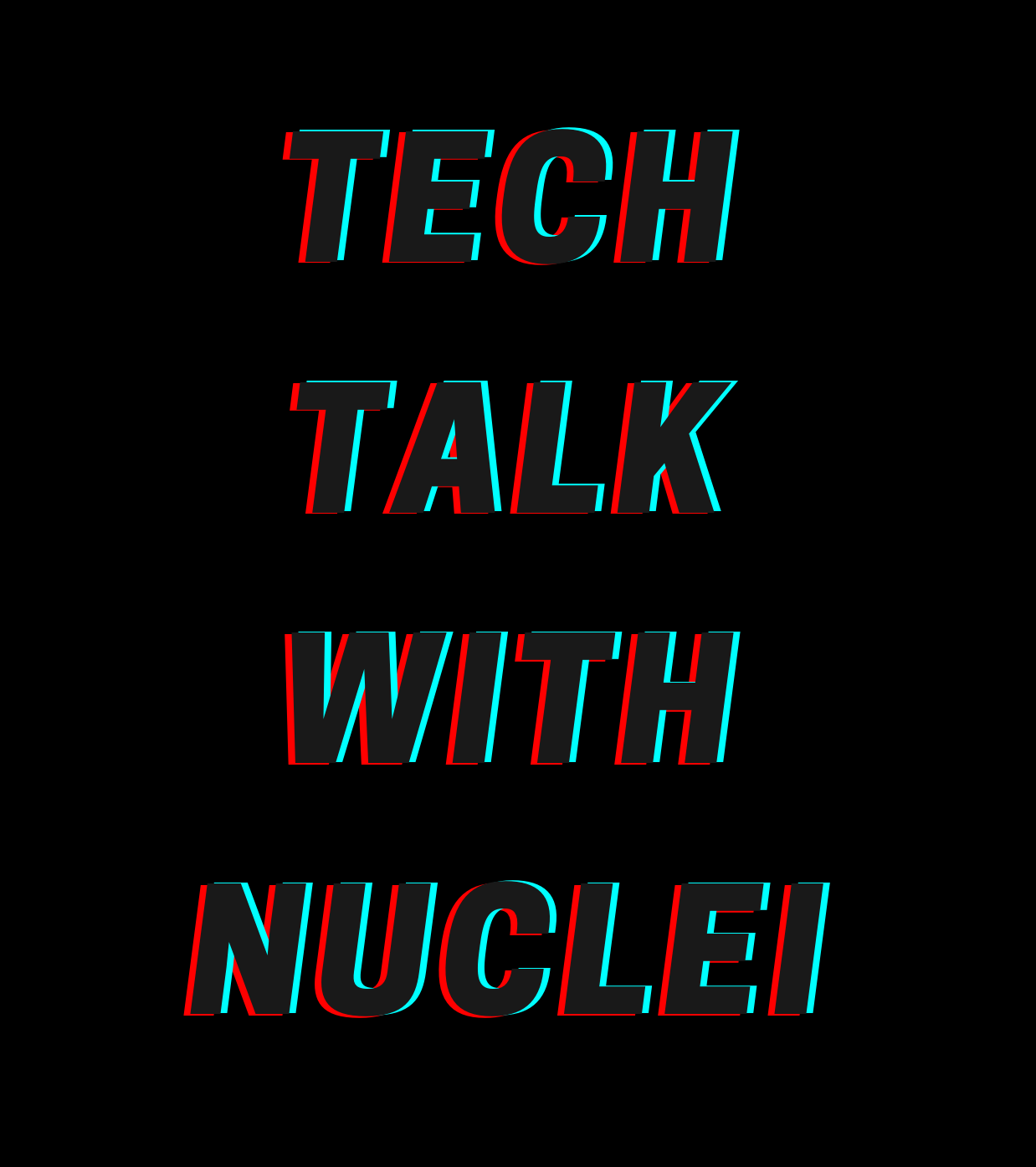 You might have heard or have been hearing about flutter, or even used it, for a while now, as this has become one of the buzz words in the mobile/web space today. Especially at Nuclei we have been leveraging the power of flutter to its fullest potential, thereby nurturing it into a goto technology for any versatile SaaS business, ever since we have started building our products(SDKs) in flutter or migrating our legacy products into the same.

The intent of the following is to give you an insight on how Flutter as a technology has been so promising for us and our clients in terms with scalability, user experience, performance, multi device compatibility, go to market speed, on the fly releases(without an app store release), A/B testing, optimum cost and what not.

Flutter — It is an open source tool/framework which facilitates us to build native (android, iOS) mobile apps, or web apps, or desktop apps or even embedded device apps with a single codebase. In addition to the above, migrating Nuclei’s codebase to flutter and flutter web or building the new products with the same, facilitates us majorly with the following aspects:

Cost effectiveness as it helps us save a lot of resources with respect to time, or human efforts.

New features required? No worries, we are 3x faster than before. Even on technology level, the development, debugging and testing is faster with flutter. Thanks to its hot reload feature, and easy widget tree implementation on code level. Writing the code and seeing it reflect on your android or iOS device takes a lot of time, as every code change requires the whole code base to rebuild thereby taking 2 to 7 mins, based on the overall size of the codebase. Hot Reload feature is a powerful feature, which reduces our development and testing time exponentially as a code change in the code base is an instant reflection on the testing devices.

Since open source, we are free to modify or add anything with respect to flutter core libraries and put it to best of our and community’s use.

Performant than other cross platform solutions as well

Flutter community has grown exponentially in last 3 years, even more than any other similar cross platform solution.

Future proof as flutter is the future of mobile app development. Google’s Fuchsia — a universal operating system, which can run on any CPU architecture, with added benefits over the other OS, strongly supports Dart. Adopting flutter at Nuclei, makes our products compatible with Fuchsia based visionary mobile and IOT applications like smart home too.

Making our SDK releases on the fly, as everything loads from the server as web, and not shipped as native that requires an app store release for the whole client app, which is a huge pain point for our clients, especially banks.

Bother no more about the overall App Size after integration with Nuclei. Flutter web helps us reducing the overall size of the SDK exponentially, as everything loads on web from the server(backend) dynamically. No product specific code is needed to be shipped with native SDK code, that is integrated with banks.

A/B testing on the fly

Flutter Web in its raw form still has some challenges in production when being used as an API Redirection or native web-view based solution. As the only solution to this, we at Nuclei developed FASM.

FASM is Nuclei’s in-house native(android/iOS) SDK that overcomes the shortcomings of flutter web as a PWA or Mobile SDK in production. The key features of the SDK is as follows:

Well the good news is - we are planning to make FASM open source soon, so that it helps the community too, in order to solve Flutter Web SDK based problems. 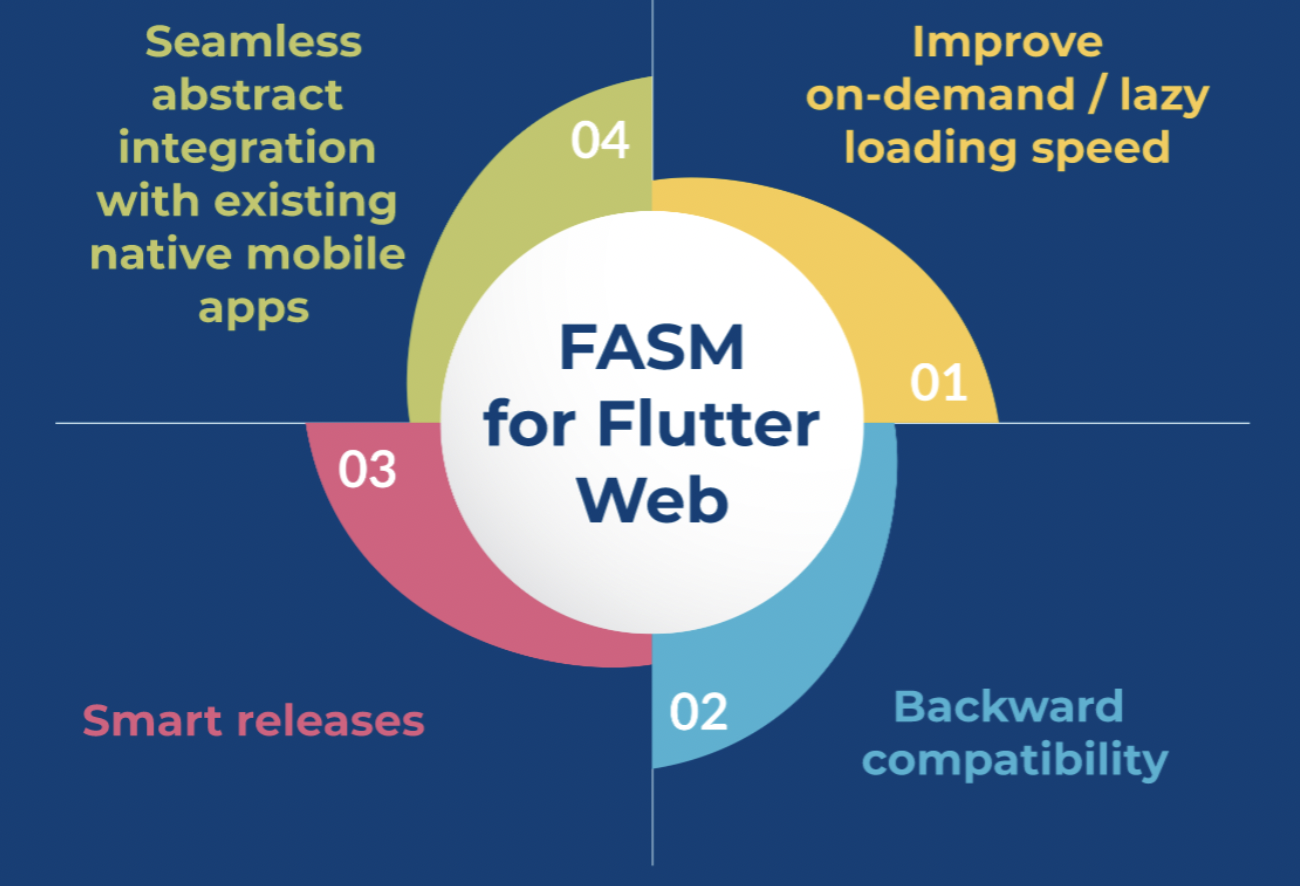 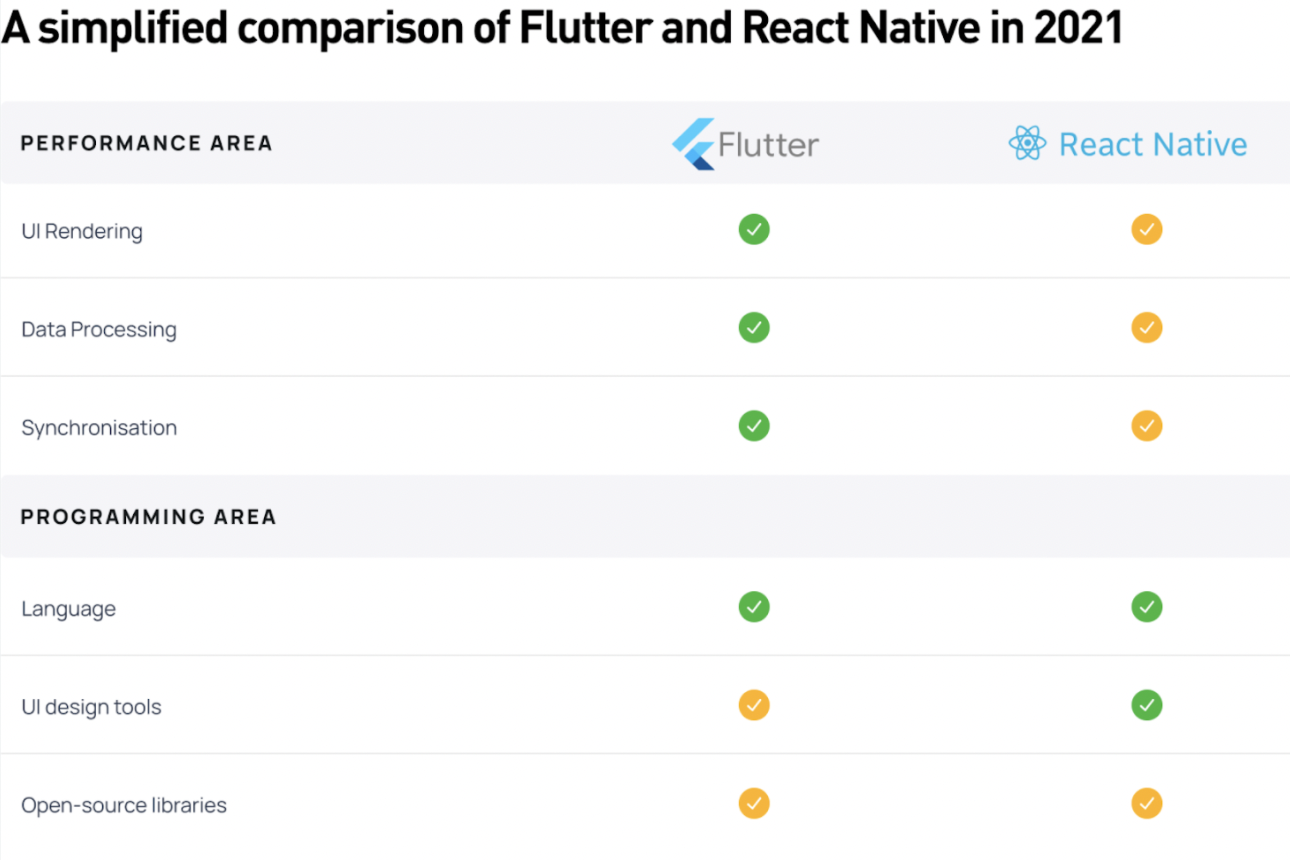 Reference for the comparison

Our tech team adopted Flutter very early on and have been doing R&D & contributing to the Flutter community since 2019. Integrate/connect with us today to enjoy the comfort of smart and easy customer engagement with our seamless plug and play solution powered by Flutter with the two of our major attractions — low SDK size and on the fly feature releases, without any app store updates.

More interesting things are yet to come up with respect to Flutter. Stay tuned with Nuclei for more updates!